Utrecht’s Royal Taxi may be a full-service taxi company. As a result, you’ll believe our firm for a good range of taxi services. for instance , we offer street taxi service, drive on reservations, and carry passengers to and from airports. With us, you may travel from Utrecht to Schiphol, as well as other European destinations, for a fixed price. At Royal taxi Utrecht, you’ll always expect to be driven around by a well-trained drivers .All of this is often included within the low-cost service provided by Royal taxi Utrecht, a taxi company in Utrecht.

Royal Taxi Utrecht provides a polite and reliable service to all or any of its customers. A taxi service, in our opinion, is quite just a mode of transportation. Naturally, you would like to be ready to travel safely and comfortably. It doesn’t matter if the distance  is long or short. Our professional drivers are conscious of how crucial this is often to you. As a result, we always provide a personalised and customer-friendly service, you’ll go wherever you  select .

We work with professional taxi drivers who are hooked in to their profession as a dependable taxi service in Utrecht. They’re conscious of your needs for a secure and reliable travel experience. You travel in cars that are luxuriously outfitted. Both passenger and company transportation are possible.

Available at any time

Royal cab Utrecht is prepared to select you up at any time of day or night. Our taxis operate in and around Utrecht 24 hours each day , seven days every week . As a result, you’ll never need to wait and can be ready to go wherever you would like at any time. 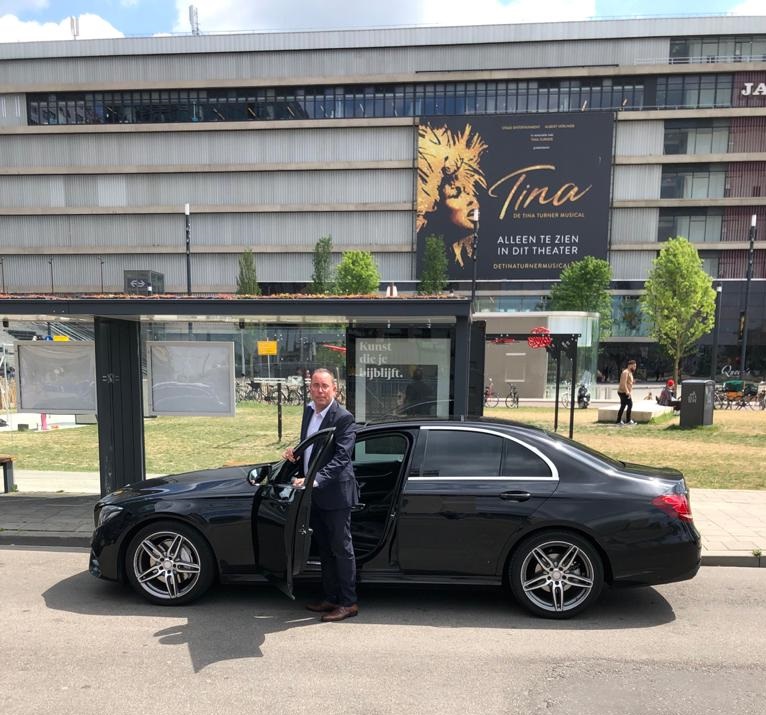 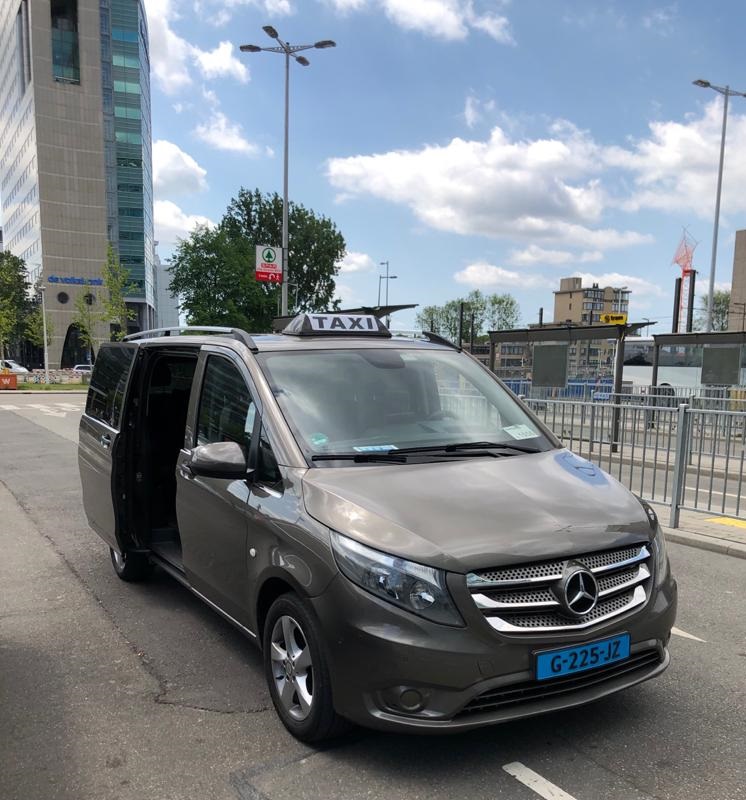 Take a taxi together with your mates in Utrecht

Taking a taxi bus to a festival or an enormous party in Utrecht? Royal taxi brings you and your buddies to your selected location during a taxi bus! We’ll pick you up from your home and deliver you to the specified location. You need not to set public transportation in your party attire or stroll for an extended time this manner . Furthermore, it’s frequently less expensive: our taxi bus charges are often shared among up to eight persons. That’s the capacity of Royal cab’s buses, a taxi company based in Utrecht.

Are you going for a visit in a group? It’s no problem! We also provide the foremost affordable rates for groups of up to eight individuals.

Do you want to form an impression? Is convenience a high priority for you? Then our Business Class is that the vehicle for you. These vehicles are luxurious in every manner, environmentally friendly whenever possible, and always a show-stopper.

Royal taxi can provide executive transportation throughout Utrecht and therefore the surrounding area. we’ve experience and are certified during this quite transportation.This suggests we all know the way to treat our clients with additional care: when it rains, we’ve an umbrella expecting you and always keep the door open for you. We also constantly inquire if there’s the other way we will assist you. We could also be expecting you if we take you to a gathering or a business supper. At Royal cab, a taxi company in Utrecht, we are entirely focused on your needs. 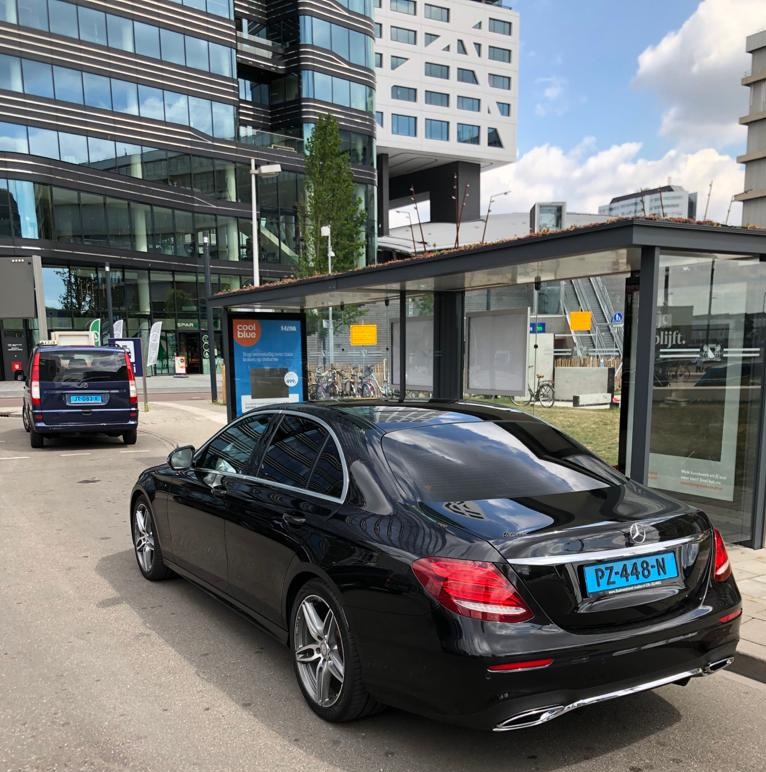 Utrecht is that the capital and most populous city of the province of Utrecht, also because the Netherlands’ fourth largest city and municipality. It’s within the eastern corner of the Randstad conurbation, within the heart of mainland Netherlands, with a population of 361,966 people as of December 1, 2021.

Many buildings and constructions could also be found in Utrecht‘s historic city center , a number of which go back to the High Middle Ages. Since the eighth century, it’s served because the Netherlands’ religious centre. It had been the foremost important city within the Netherlands until Amsterdam overtook it because the country’s cultural centre and most populated city during the Dutch Golden Age.